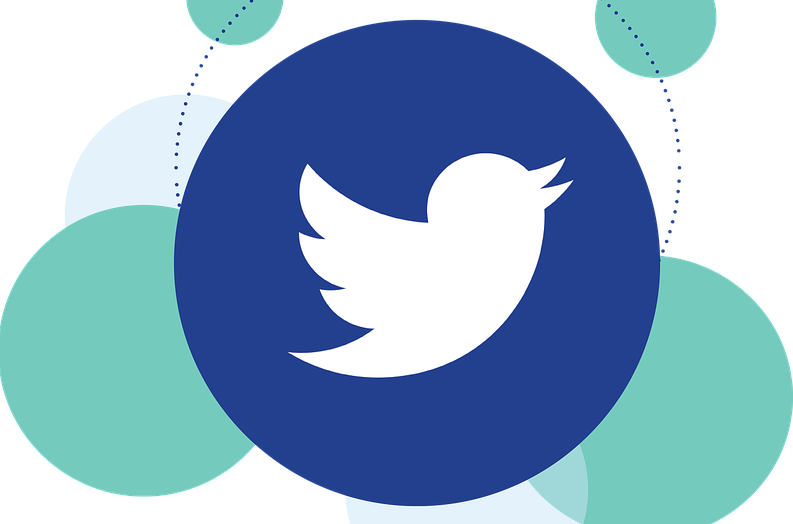 Emerging in 2005, a trend involving dropping vowels out of the names of programs and companies grew in popularity. Noah Glass, a software developer, created the original name “Twttr” but later decided to change the name to “Twitter.”

The site made $0 in its first three years.

Shockingly, the popularity of the site still hasn’t helped Twitter’s revenue. In 2016, the company had $602 million in sales but a net loss of $107 million.

Twitter has based how many people a user can follow on the ratio of the user’s followers. The gap between the two must stay at about 80%. This rule was implemented after spammers continued to follow other users without a cap. The rule helps weed out spam accounts from active user accounts. Unfortunately, users who can’t gain enough loyal followers aren’t too pleased with the restriction.

A playground located in the small neighborhood of South Park in San Francisco is where a few founding members, including Dom Sagolla, listened to the idea Jack Dorsey had for the site.

The official name of the Twitter bird is Larry.

The site’s iconic blue bird was named after NBA player Larry Bird. At the time of the logo’s naming, Bird played for the Boston Celtics which was the home team of Biz Stone, the co-founder of Twitter.

The proposition caused a scandal for Twitter’s former CEO, Jack Dorsey. Mark Zuckerberg, co-founder of Facebook came to Dorsey with a plan to buy Twitter, and Dorsey explained to his board members the idea was a good one. After the board members disagreed, Dorsey lost his positon. During a second meeting with Zuckerberg where he offered $500 million for Twitter, Ev Williams (CEO of Twitter) and Biz Stone turned down the offer feeling that the company was worth billions.

During the Ürümqi riots, Xinjiang independence activists used social media platforms as a communication tool. In an attempt to stop this, China blocked many social media sites, including Twitter. Even so, there are an estimated 10 million Twitter users in China.

There was an actual reason for Twitter’s 140 character limit.

Twitter’s original site was made as a mobile, phone-based platform. At that time, the limit for phones was 140 characters. Although there have been many changes to the site and phones used today, Twitter decided to keep the limit to 140 characters.